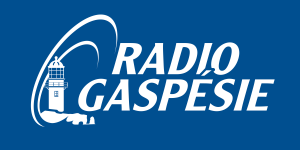 Maroon 5 will also premiere the music video for “Don’t Wanna Know” on NBC’s TODAY on October 14. The band’s new video is another unique, unforgettable, and undeniable visual clip. For the video, they re-teamed with acclaimed director, producer, and screenwriter David Dobkin (Wedding Crashers), who helmed the music video for Maroon 5’s Grammy-nominated six times-platinum selling single “Sugar” —which amassed 1.4 billion YouTube/VEVO views and counting and stands out as the group’s “most-viewed video to date.”

Maroon 5 have solidified their position as one of pop music’s most enduring artists. The band captured their first of three Grammy Awards as “Best New Artist” in 2005 and have gone on to sell more than 17 million albums worldwide. They are currently on a North American headline tour – Canadian shows are listed below. 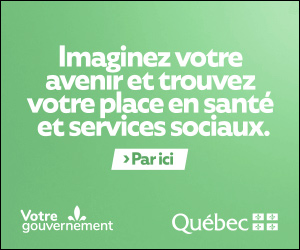